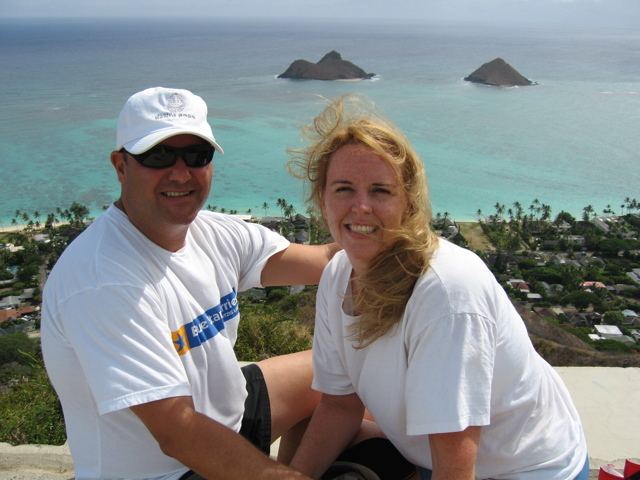 Katie O'Donnell has not received any gifts yet

Give Katie O'Donnell a Gift

Katie O'Donnell left a comment for Leona Pereza
"Better late than never :) Thanks for all your help Leona! Panos"
Sep 21, 2010