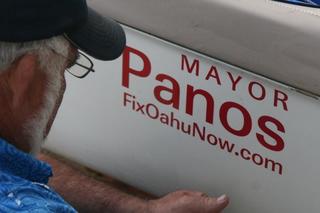 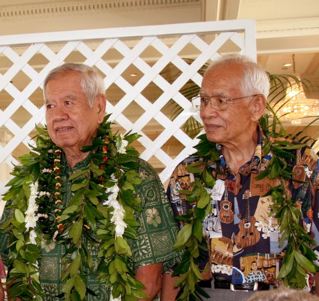 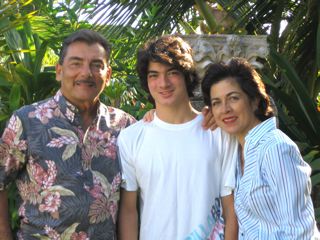 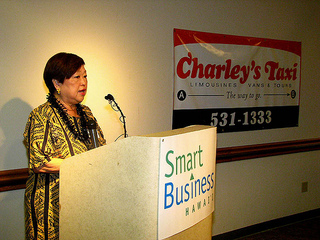 Ups ! I guess the City forgot that one year it rained on Oahu for 41 days in a row. It was horrible.
So, if Rail is supposed to convince people to leave their cars home (or not own one), and use the Rail to get places.... what happens when it rains? Same thing that happens on The…
Continue 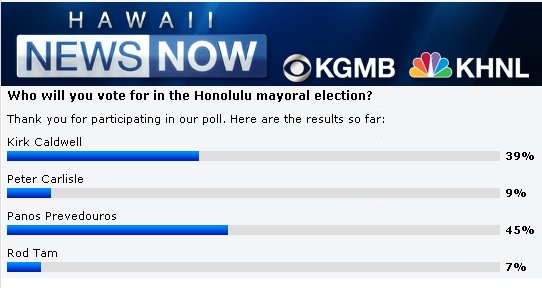